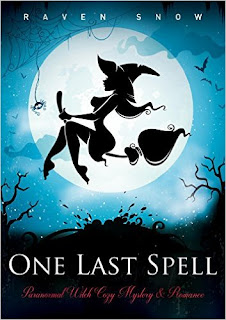 One Last Spell
Zelda has sworn never to perform magic again. She's also sworn never to help solve a murder again -- last time she did both, disaster occurred. She's had it with magic, murder, and men. She's happy with her life now, secluded on the mountainside in the small cozy town of Castlerock. No one bothers her and that's the way she likes it. But when her long lost best friend and police detective Jessica turns up on Zelda's doorstep one day everything changes. Jessica tells her there's been a murder in town and Zelda is the only one who can help.
Kindle Price: £0.00
Click here to download this book. 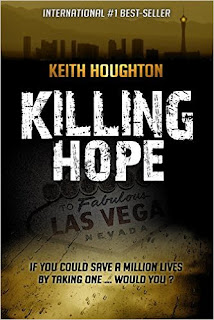 Killing Hope (Gabe Quinn Thriller Series Book 1)
"Celebrity Cop" Gabe Quinn is back working Robbery-Homicide after a personal tragedy has left him emotionally bare. He's raw, but resolved to catch a serial killer stalking the streets of two major cities. With cryptic clues left at each crime scene, Gabe is faced with the seemingly impossible task of piecing together the bizarre puzzle - following signs that point toward a killer whose motive questions everything he believes in ...
Kindle Price: £0.99
Click here to download this book. 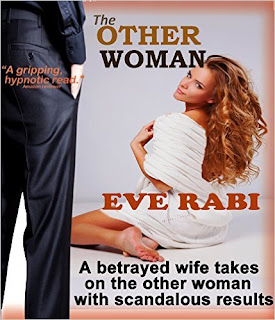 The Other Woman
"You steal my husband, rip apart my family and shatter my dreams, and you expect me to turn the other cheek? I don’t think so. It’s time we wives fight back".
Kindle Price: £2.63
Click here to download this book. 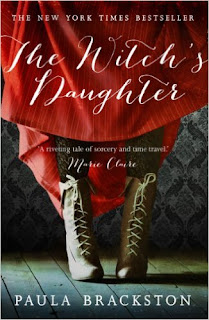 The Witch's Daughter (Shadow Chronicles Book 2)
In the spring of 1628, the Witchfinder of Wessex finds himself a true Witch. As Bess Hawksmith watches her mother swing from the Hanging Tree she knows that only one man can save her from the same fate at the hands of the panicked mob: the Warlock Gideon Masters, and his Book of Shadows. Secluded at his cottage in the woods, Gideon instructs Bess in the Craft, awakening formidable powers she didn’t know she had and making her immortal. She couldn't have foreseen that even now, centuries later, he would be hunting her across time, determined to claim payment for saving her life.
Kindle Price: £1.49
Click here to download this book. 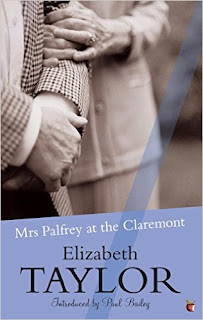 Mrs Palfrey At The Claremont: A Virago Modern Classic (VMC Book 262)
On a rainy Sunday in January, the recently widowed Mrs. Palfrey arrives at the Claremont Hotel where she will spend her remaining days. Her fellow residents are magnificently eccentric and endlessly curious, living off crumbs of affection and snippets of gossip. Together, upper lips stiffened, they fight off their twin enemies—boredom and the Grim Reaper. Then one day Mrs. Palfrey strikes up an unexpected friendship with Ludo, a handsome young writer, and learns that even the old can fall in love.
Kindle Price: £1.99
Click here to download this book. 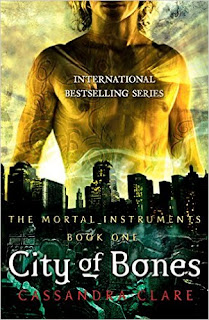 City of Bones (The Mortal Instruments Book 1)
When fifteen-year-old Clary Fray heads out to the Pandemonium Club in New York City, she hardly expects to witness a murder― much less a murder committed by three teenagers covered with strange tattoos and brandishing bizarre weapons. Then the body disappears into thin air. It's hard to call the police when the murderers are invisible to everyone else and when there is nothing―not even a smear of blood―to show that a boy has died. Or was he a boy?
Kindle Price: £3.79
Click here to download this book.