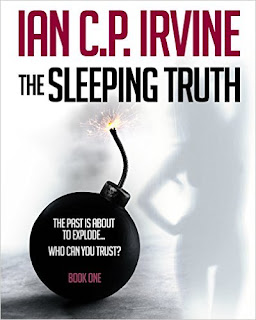 The Sleeping Truth
An extraordinary tale of love, trust and betrayal. It will make you think. And it will make you cry. In 2005 London is the best and most exciting city in the world. But then the terrorist bombs of July 7th blow the city apart, and lives and worlds are shattered... For some, nothing will ever be the same again.
Kindle Price: £0.00
Click here to download this book. 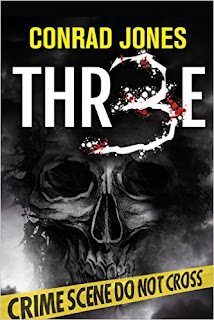 Three (Detective Alec Ramsay Series Book 7)
The Major Investigation Team are called to an abandoned mill when an ambitious reporter stumbles upon more than she bargained for. The investigation uncovers the most evil of criminal networks and it becomes clear that absolutely no one is safe from its wrath...
Kindle Price: £2.59
Click here to download this book. 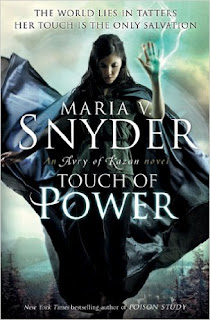 Touch of Power (An Avry of Kazan novel, Book 1)
Laying hands upon the injured and dying, Avry of Kazan assumes their wounds and diseases into herself. But rather than being honoured for her skills, she is hunted. Healers like Avry are accused of spreading the plague that has decimated the Territories, leaving the survivors in a state of chaos. Stressed and tired from hiding, Avry is abducted by a band of rogues who, shockingly, value her gift above the golden bounty offered for her capture. Their leader an enigmatic captor-protector with powers of his own is unequivocal in his demands: Avry must heal a plague-stricken prince, the leader of a campaign against her people. As they traverse the daunting Nine Mountains, beset by mercenaries and magical dangers, Avry must decide who is worth healing and what is worth dying for.
Kindle Price: £1.89
Click here to download this book. 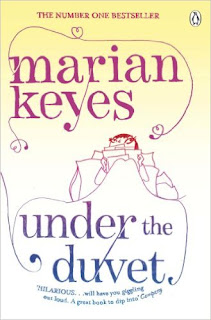 Under The Duvet
Marian Keyes tackles the world of nonfiction. These are her collected pieces: regular bulletins from the woman writing under the covers. Marian loves shoes and her LTFs (Long-Term Friends), hates realtors and lost luggage, and she once had a Christmas office party that involved roasting two sheep on a spit, Moroccan-style. She's just like you and me ...Featuring a wide compilation of Marian's journalism from magazines and newspapers, plus some exclusive, previously unpublished material, Under the Duvet is bursting with funny stories: observations on life, in-laws, weight loss, parties and driving lessons that will keep you utterly gripped -- either wincing with recognition or roaring with laughter.
Kindle Price: £1.99
Click here to download this book. 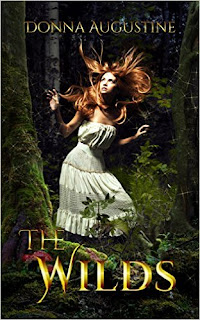 The Wilds
"My name is Dahlia but I’m called a Plaguer, a person who survived the Bloody Death. When the virus first hit the world, it ravaged the human race. I thought I was lucky to survive it but survival comes at a cost. Ever since the sickness, I see things and I’m hunted for these visions. Some seek me out because they want to keep their secrets safe. They don’t want the world to know the truth of what they are. Others, like Dax, want my knowledge. Dax has secrets of his own but as long as he helps me evade the Dark Walkers, he can keep them".
Kindle Price: £1.99
Click here to download this book. 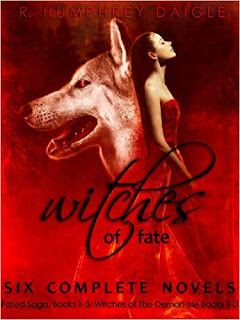