All Prices mentioned below are supposed to be valid till 11:59 UK Time December 26th but Please double check the price before you download the book. Prices for eBooks changes every day (Sometimes, several times a day!) 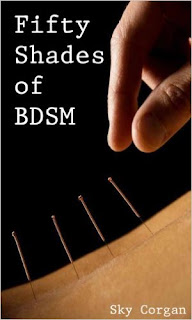 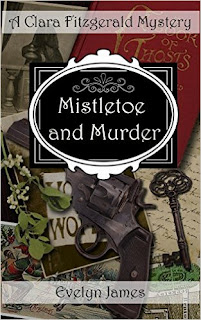 Mistletoe and Murder: A Clara Fitzgerald Mystery (The Clara Fitzgerald Mysteries Book 5)
Clara Fitzgerald was hoping for a quiet Christmas, but when the elderly Miss Sampford sends out a plea for help Brighton's first female private detective can hardly refuse. Miss Sampford believes someone is trying to scare her out of her house. A 'ghost' has her servants handing in their notice and the neighbours talking. Miss Sampford doesn't believe in ghosts anymore than Clara does, but something sinister is occurring in her home in Berkeley Square, London.
Kindle Price: £0.99
Click here to download this book. 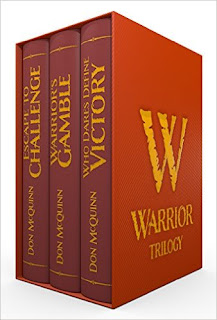 Warrior: The Moondark Saga, Books 1-3
In the grand landscape of the Pacific Northwest, two great kingdoms battle to rule the inland sea, and the nomadic Dog People have been caught in the crossfire. Gan Moondark, son of the War Chief, is expected to one day rule the Dog People, but war and prophesy have a different fate in store for him. Even as he tries to find his place on the battle lines, the balance of power in the region is about to dramatically shift. A centuries old cryogenic crèche is slowly awakening, bringing to life military leaders from a long forgotten war, with weapons and technology unlike anything this world has ever seen. Will these strangers help Gan Moondark start a new era of peace and prosperity, or will they drive the three kingdoms further into brutality and war?
Kindle Price: £0.99
Click here to download this book. 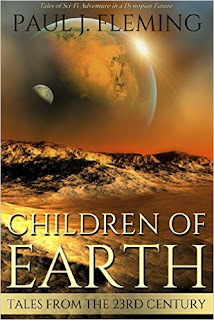 Children Of Earth (Tales from the 23rd Century Book 1)
Attacks against Martian corporate interests within the colonies of the Solar System begin to escalate, leading to the Martian fleet enacting a systematic purge of resistance groups within the Core Worlds who may harbour members of the group calling themselves the 'Children of Earth'.
Kindle Price: £0.99
Click here to download this book. 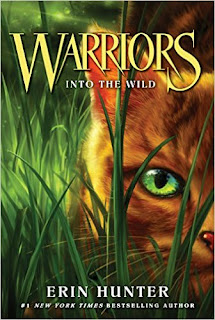 Warriors #1: Into the Wild (Warriors: The Prophecies Begin)
For generations, four Clans of wild cats have shared the forest according to the laws laid down by their warrior ancestors. But the ThunderClan cats are in grave danger, and the sinister ShadowClan grows stronger every day. Noble warriors are dying-- and some deaths are more mysterious than others. In the midst of this turmoil appears an ordinary house cat named Rusty . . . who may turn out to be the bravest warrior of them all
Kindle Price: £0.99
Click here to download this book. 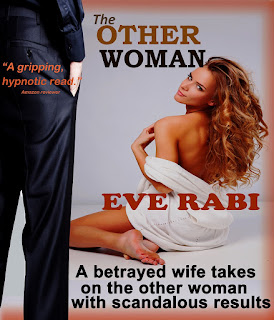 The Other Woman: A betrayed wife takes on the other woman with scandalous results
Question: A sexy siren steals your husband, rips apart your family and shatters your dreams. You:
a) Walk away with your head held high, because…isn’t that what Society tells you to do?
b) Quietly hurt but accept things – she is younger, thinner and sexier than you are. Who can blame him?
c) Dig up dirt on the bitch (because someone like her would undoubtedly have dirt), make it public, then sit back with a glass of Pinot Grigio and enjoy the show?
Answer: C. Oh, totally C.
Kindle Price: £2.63
Click here to download this book. 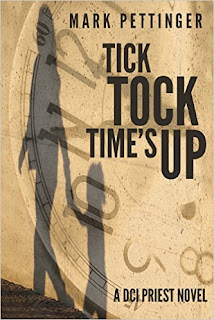 Tick Tock Time's Up (DCI Priest Series Book 2)
Tick Tock Time's Up follows DCI Priest as he tries to locate an abducted eight year old boy and return him to his parents, alive. But....kidnap stories need a twist, and this one certainly has.
Kindle Price: £1.31
Click here to download this book. 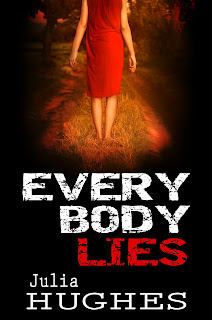 Everybody Lies
If he’s to solve this double murder mystery, Detective Crombie must believe in one simple truth.
Kindle Price: £0.99
Click here to download this book.
Posted by Joisel at 4:54 PM