All Prices mentioned below are supposed to be valid till 11:59 UK Time December 22nd but Please double check the price before you download the book. Prices for eBooks changes every day (Sometimes, several times a day!) 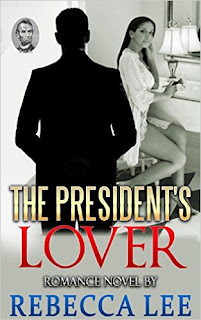 The President's Lover
Josie was a young woman going nowhere fast, but with one chance meeting her entire life changed forever. On the first day of another dead-end job, she met the man of her dreams, a young politician who also happened to be the front-runner for President of the United States. In moments, she fell headlong into an alpha male romance with a hugely successful billionaire, this would be a journey that would be the ride of her lifetime.
Kindle Price: £0.00
Click here to download this book. 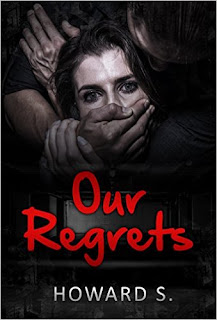 Our Regrets
Discover regrets of three individuals and how they learned to cope with life. A man who had not been honest, due only to honest reasons. A girl wrecked with guilt of abandoning her boyfriend in tough times, and another man of good intentions troubled by his own irresponsibility, fate and debt.
Kindle Price: £1.99
Click here to download this book. 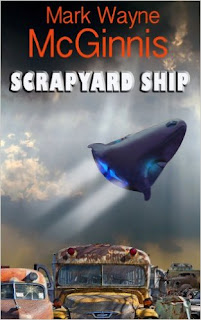 Scrapyard Ship
Lieutenant Commander Jason Reynolds has had a string of bad luck lately -- evident by the uncomfortable house arrest bracelet strapped to his right ankle. Worse yet, he’s relegated to his grandfather’s old house and rambling scrapyard. To complicate things, the women in his life are pulling from every direction. But It’s through a bizarre turn of events that Jason is led to a dried up subterranean aquifer hundreds of feet below ground. Here he discovers an advanced alien spacecraft, one that will propel his life in a new direction.
Kindle Price: £3.19
Click here to download this book. 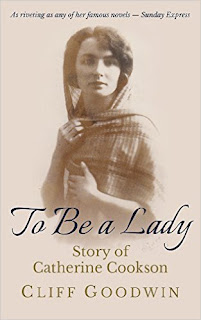 To Be a Lady: Story of Catherine Cookson
A biography of the bestselling author and northern cultural icon, Catherine Cookson. Following her story from her birth as illegitimate daughter of a South Shields woman who became an alcoholic in later life, through her career as a laundry worker, to her current star status, this work features interviews with the subject and original research, and reveals a great deal of fresh information.
Kindle Price: £2.99
Click here to download this book. 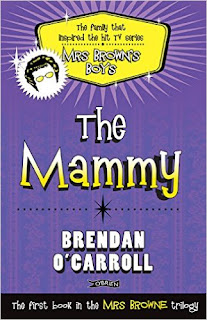 The Mammy
"Mammy" is what Irish children call their mothers and The Mammy is Agnes Browne--a widow struggling to raise seven children in a North Dublin neighborhood in the 1960s. Popular Irish comedian Brendan O'Carroll chronicles the comic misadventures of this large and lively family with raw humor and great affection. Forced to be mother, father, and referee to her battling clan, the ever-resourceful Agnes Browne occasionally finds a spare moment to trade gossip and quips with her best pal Marion Monks (alias "The Kaiser") and even finds herself pursued by the amorous Frenchman who runs the local pizza parlor.
Kindle Price: £0.99
Click here to download this book.