All Prices mentioned below are supposed to be valid till 11:59 UK Time December 18th but Please double check the price before you download the book. Prices for eBooks changes every day (Sometimes, several times a day!) 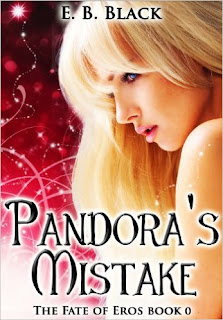 Pandora's Mistake (Fate of Eros #0) (The Fate of Eros Series)
As the first and only woman to exist, Pandora is the center of attention everywhere. Men lust after her, even vow to start wars over her. She's a good girl, so she keeps her distance from them all.  Prometheus is Pandora's box--a mystery she can't explore. He's a titan who betrayed the gods. He's ripped to shreds and killed every day as punishment, but he never repents because he's a bad boy.  She knows she should stay away from him, but her feelings are intense. It's a curiosity that she can't fight. Should she open up her box of desire, even though it will release Prometheus' inner demons?
Kindle Price: £0.00
Click here to download this book. 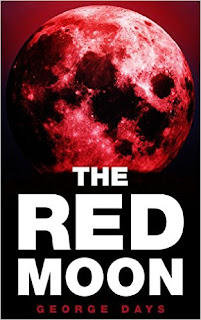 The Red Moon - The Cold-Blooded Murder Of Big Marco
Detective George Mantle is faced with the murder of Big Marco, the head of a big crime family. There are no other suspects but the family itself, and George Mantle and his partner, Mike Sanders, have to wade through gossip, intrigue, and family feuds to get to the bottom of the cold-blooded murder.
Kindle Price: £0.99
Click here to download this book. 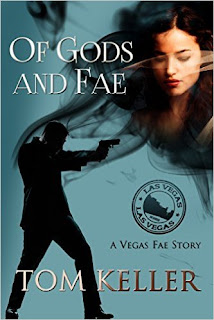 Of Gods and Fae (Vegas Fae Story Book 2)
You see plenty of strange things when you're a P.I. in Las Vegas, but even that couldn’t prepare ex-cop Robert Hoskins for what was to come. At first he couldn't believe that all those stories he'd been told as a child were true. But hearing that the Fae had taken the casinos over from the mob was something else. Elves, Dwarves, Werewolves and Faeries were just the beginning and battling dark Mages, the opening act. Having banished his enemy to the cold hell of Tartarus he'll now have to travel to the Fae lands to claim his birthright. Along the way, and after, there's Demons and Dragons to fight and a trip down the river Styx to the gates of Hades itself is on the playlist if he'll want to defeat the dark Fae's minions and undo an ancient curse.
Kindle Price: £2.63
Click here to download this book. 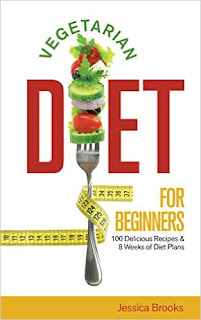 Vegetarian Diet For Beginners: 100 Delicious Recipes And 8 Weeks Of Diet Plans
This book gives you all the help you need to start living this amazing lifestyle. You'll understand the health benefits of vegetarianism, and discover 15 helpful tips for starting a vegetarian diet. This inspirational book provides a helpful shopping guide and helps you know what to order when you're eating out at restaurants. This book teaches you why people become overly acidic, and how this can create inflammation. You'll learn the truth about your food and how to understand alkalizing. You'll even learn how to stop cravings!
Kindle Price: £1.99
Click here to download this book. 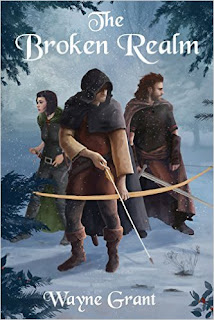 The Broken Realm (The Saga of Roland Inness Book 3)
Roland Inness has been knighted for valor at the siege of Acre and sent home to England with a vital message for Queen Eleanor. But his homecoming proves to be as violent and dangerous as the Crusade he left behind him. He finds his home burned and his master’s family gone—made fugitives by his sworn enemy William de Ferrers. Roland and Declan O’Duinne set out to find Lady Catherine and Millicent de Laval in the wild borderlands of Wales and are drawn into the center of a growing civil war. Roland, Declan and Millicent must fight for their lives and for the honor of their Earl, as Philip of France and Prince John conspire to end King Richard’s rule and Queen Eleanor struggles to hold the King’s broken realm together.
Kindle Price: £2.99
Click here to download this book.